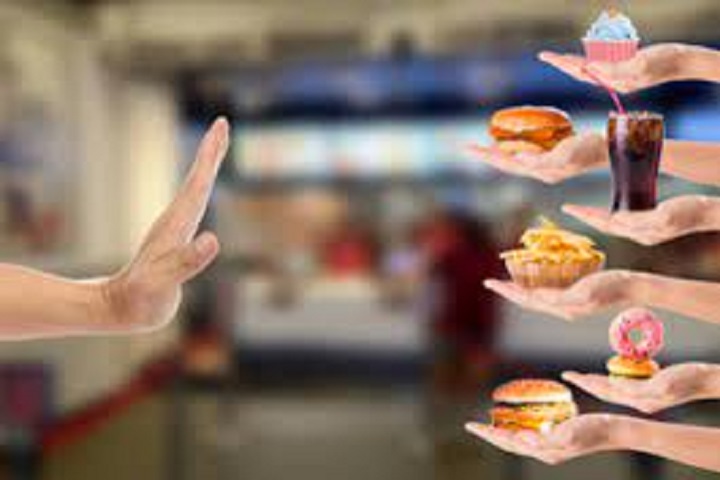 Adverse Effects Associated with This Food

In 2008, scientists at the National Cancer Institute released data from a seven-year survey of more than 100,000 postmenopausal women showing that even moderate drinking (one to two drinks a day) may increase by 32 percent a woman’s risk of developing estrogen-receptor-positive (ER+) and progesterone-receptor positive (PR+) breast cancer, tumors whose growth is stimulated by hormones. No such link was found between consuming alcohol and the risk of developing ER-/PR- tumors (not fueled by hor[1]mones). The finding applies to all types of alcohol: beer, wine, and distilled spirits.

Increased risk of cancer of the colon and rectum. In the mid-1990s, studies at the University of Oklahoma suggested that men who drink more than five beers a day are at increased risk of rectal cancer. Later studies suggested that men and women who are heavy beer or spirits drinkers (but not those who are heavy wine drinkers) have a higher risk of colorectal cancers. Further studies are required to confirm these findings. Increased risk of oral cancer (cancer of the mouth and throat).

Numerous studies confirm the American Cancer Society’s warning that men and women who consume more than two drinks a day are at higher risk of oral cancer than are non-drinkers or people who drink less. Note: The Dietary Guidelines for Americans describe one drink as 12 ounces of beer, five ounces of wine, or 1.5 ounces of distilled spirits. Alcoholism. Alcoholism is an addiction disease, the inability to control one’s alcohol consumption.

It is a potentially life-threatening condition, with a higher risk of death by accident, suicide, malnutrition, or acute alcohol poisoning, a toxic reaction that kills by para[1]lyzing body organs, including the heart. Malnutrition. While moderate alcohol consumption stimulates appetite, alcohol abuse depresses it.

In addition, an alcoholic may drink instead of eating. When an alcoholic does eat, excess alcohol in his/her body prevents absorption of nutrients and reduces the ability to synthesize new tissue. Hangover. Alcohol is absorbed from the stomach and small intestine and carried by the bloodstream to the liver, where it is oxidized to acetaldehyde by alcohol dehydrogenase (ADH), the enzyme our bodies use every day to metabolize the alcohol we produce when we digest carbohydrates.

The acetaldehyde is converted to acetyl coenzyme A and either eliminated from the body or used in the synthesis of cholesterol, fatty acids, and body tis[1]sues. Although individuals vary widely in their capacity to metabolize alcohol, an adult of average size can metabolize the alcohol in 13 ounces (400 ml) of wine in approximately five to six hours.

If he or she drinks more than that, the amount of alcohol in the body will exceed the available supply of ADH. The surplus, unmetabolized alcohol will pile up in the bloodstream, interfering with the liver’s metabolic functions. Since alcohol decreases the reabsorption of water from the kidneys and may inhibit the secretion of an antidiuretic hor[1]mone, the drinker will begin to urinate copiously, losing magnesium, calcium, and zinc but retaining more irritating uric acid.

The level of lactic acid in the body will increase, making him or her feel tired and out of sorts; the acid-base balance will be out of kilter; the blood vessels of the head will swell and throb, and the stomach, its lining irritated by the alcohol, will ache. The ultimate result is a “hangover” whose symptoms will disappear only when enough time has passed to allow the body to marshal the ADH needed to metabolize the extra alcohol in the blood.

Changes in body temperature. Alcohol dilates capillaries, tiny blood vessels just under the skin, producing a “flush” that temporarily warms the drinker. But drinking is not an effec[1]tive way to stay warm in cold weather. Warmblood flowing up from the body core to the surface capillaries is quickly chilled, making you even colder when it circulates back into your organs. In addition, an alcohol flush triggers perspiration, further cooling your skin.

Previous How to Bid on a Shipping Job: To Winning the Bid
Next How Other Kinds of Processing Affect This Food 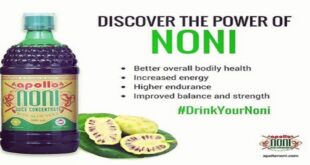 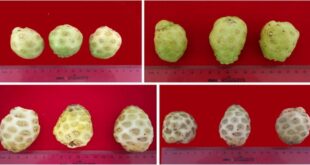 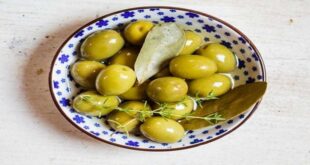 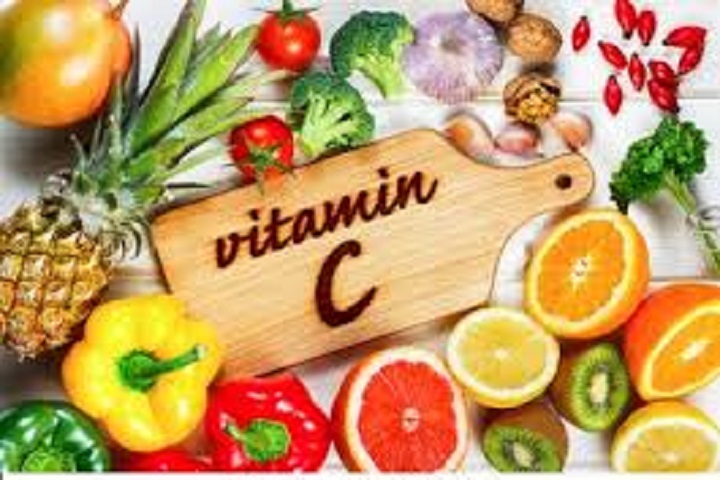 Introduction Foam-mat drying is a promising new development in the field of drying aqueous foods. …