Traditionally all living objects had been divided into the plant and animal kingdoms. There are some organisms that do not fulfill the criteria for either of the two kingdoms. A new kingdom, Protista was created to include these organisms. Protista has been divided into viruses, prokaryotic and Eukaryota (Table 3.1). The prokaryotes have a primitive nucleus (pro-, primitive: eukaryote-, nuclei) whereas eukaryotes have a true (EU-) and well-defined nucleus. The essential distinguishing features between prokaryotes and eukaryotes have been summarised in Table

Bacteria are microorganisms and because of their small size, these cannot be visualized by the naked eye. To understand their size, one needs to revisit various measurement units. The unit of measurement used in bacteriology is the micron (μ) or also called micrometer (μm)

1 μm = One-thousandth of a millimetre

1 millimicron (mμ) or nanometre (nm) = one-thousandth of a micron or one-millionth of a millimetre.

1 millimetre = one-thousandth of a metre.

A bacterium shall characteristically have a cell envelope which includes a layered cell wall and external surface adherents. The appendages of the cell wall include flagellate—the organs of locomotion and fimbriae which help in the adhesion of bacteria. Internally the bacterium has the loose arrangement of DNA, i.e. nuclear apparatus surrounded by an amorphous cytoplasm that contains ribosomes. Mesosomes and inclusion granules are other structures present in bacterium. An artist’s impression of a bacterium is shown in Figure

Shape and Size of Bacteria

Bacteria can have any of the following three shapes:

Filaments are long threads of bacilli that have not separated into single cells. Curved bacterial rods vary from small, coma shaped or mildly helical shaped organisms with only one curve such as Vibrio cholera.

Cocci may occur in pairs as in diplococci. Some of the bacilli also have the tendency to cluster together in different patterns but in the absence of any consistency in the patterns, it is difficult to assign them any characteristic arrangement. Some of the commonly seen arrangements of bacteria are shown in Figure 3.3. The layers that surround the prokaryotic cell are referred to collectively as cell envelopes.

The structure and organization of the cell envelope differ in gram-positive and gram-negative bacteria. The cell envelope of gram-positive cells is relatively simple consisting of 2-3 layers: the cytoplasmic membrane, a thick peptidoglycan layer and some bacteria have an outer layer, either a capsule or an S-layer (slime layer).

When examined from outside and as shown in Figure 3.1 bacteria have:

These two are now collectively called glycocalyx. All bacteria have at least a thin slime layer. For detection of the capsule, negative staining by India ink is commonly employed in which the capsule stands out like a halo. Capsules can also be specifically stained.

Sometimes no capsule can be detected with staining but on reacting the bacterium with the specific anti-capsule serum, an antigen-antibody reaction takes place (Quellung reaction). Such capsules are known as microcapsules. The virulence of bacteria is often associated with capsule production (e.g. pneumococci).

The capsule protects the bacterium from being phagocytosed. Loss of capability to produce capsule correlates with increased destruction by phagocytosis and decreased virulence. However, the loss of the capsule does not have any effect on the viability of the bacterium. The development of capsules is often dependent on the existence of favourable environmental conditions. Thus the size may vary with the number of carbohydrates in the culture medium. 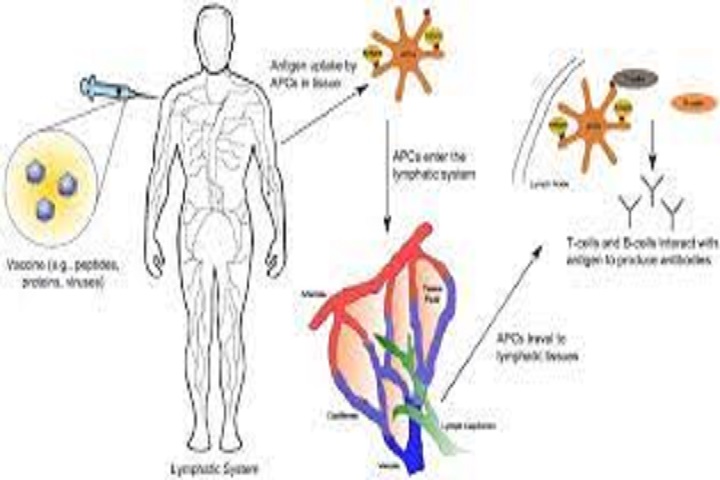 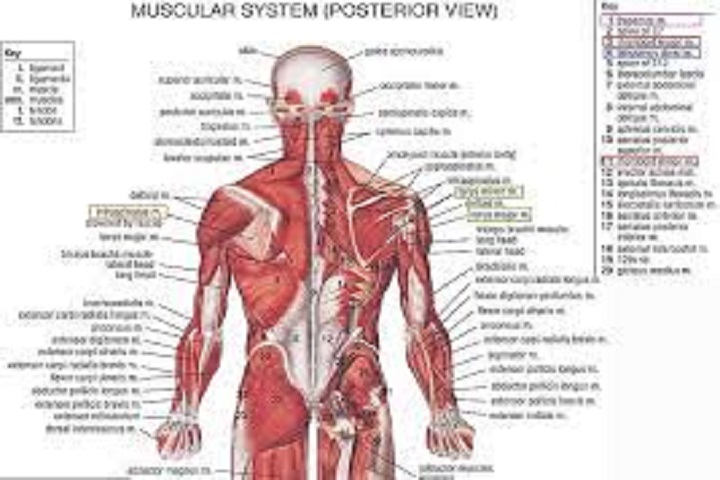 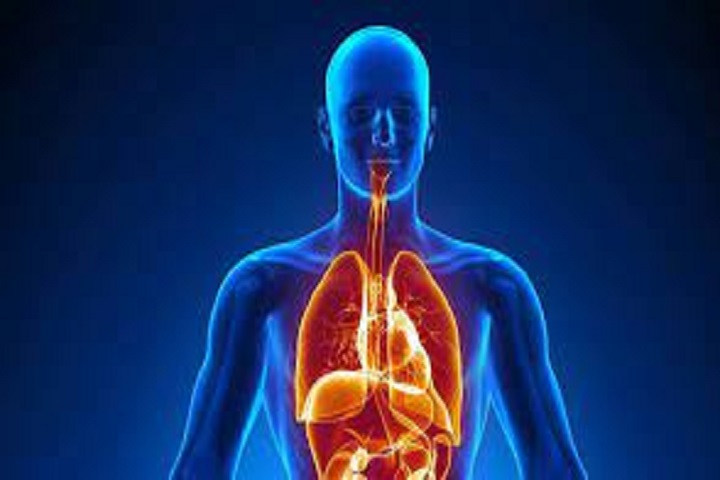 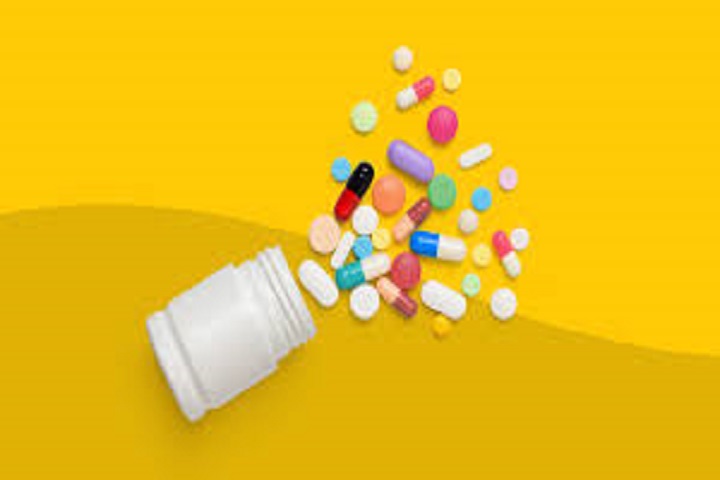