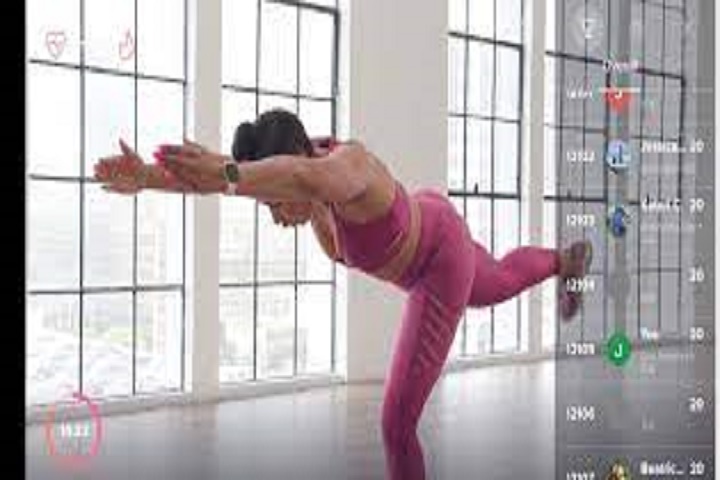 How to Hear a Mode (Practical Exercise)

The point of learning scales and their modes is to be able to make use of them, and that means being able to really hear them and to know, from their name, what they will sound like and how they will feel. In some music courses, there is a lot of focus on formal ear training and sight singing, in which students are asked to recognize, name, and notate scales (among other things) by their sound and sing them accurately after only seeing them written down or being told their name.

It is not, for every musician, necessary to be trained in that way. The ability to attach a particular name and a particular set of written symbols to a sound (and to be able to sing, from memory those musical structures) is far removed from the act of actually playing or writing with those structures. But some form of ear training, in which there is a general, emotional, unconscious sense of what different scales do and how they will impact the music is very important to be a good musician.

In short, it is how you know what to play and how to sound like you, how to have a style of your own. So how can you develop that sort of familiarity with scales and their modes? There is no shortcut really, you simply have to learn to hear them and use them… a lot. But there are some exercises (besides the regular ear training exercises) that can help.

The exercise is simple:

You might also choose a single chord: a Major 7 chord for instance, and play by cycling through all of the various modes of the pentatonic, diatonic, harmonic minor, and melodic minor scales. You can even use scales that don’t make any natural sense — like a Dorian over a Major 7 chord — just to hear what it sounds like. Doing this sort of substitution will help you really learn to feel the differences between scales and will encourage you to remember certain harmonic techniques and exotic sounds that you enjoy and want to incorporate in your style.

Previous The Building Blocks of Music — Harmony, Melody and Rhythm
Next A SHORT HISTORY OF THE GUITAR 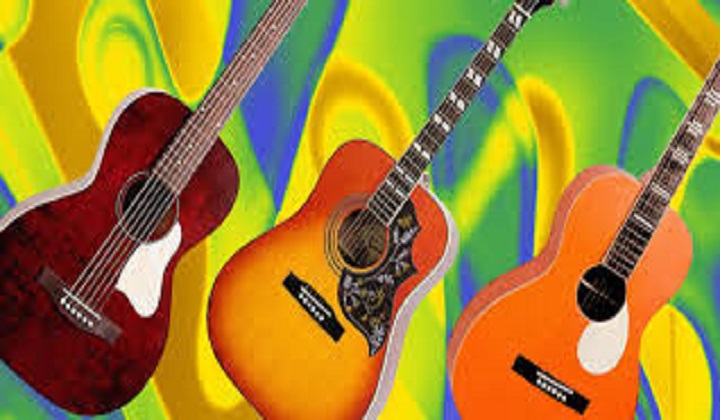 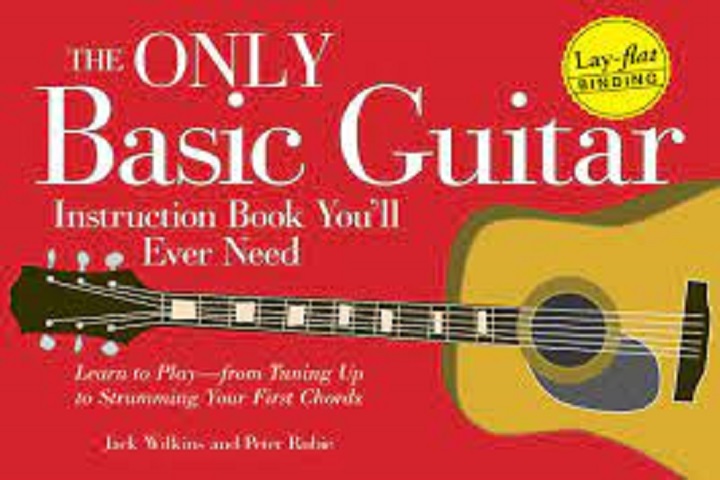 The Only Basic Guitar Instruction Book You’ll Ever Need 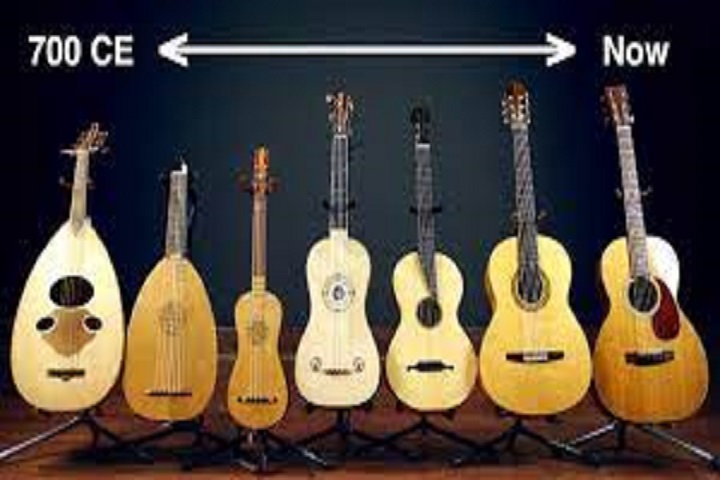 A SHORT HISTORY OF THE GUITAR

The Building Blocks of Music — Harmony, Melody and Rhythm

We say that music consists of three things: Harmony, Melody and Rhythm Harmony and melody …