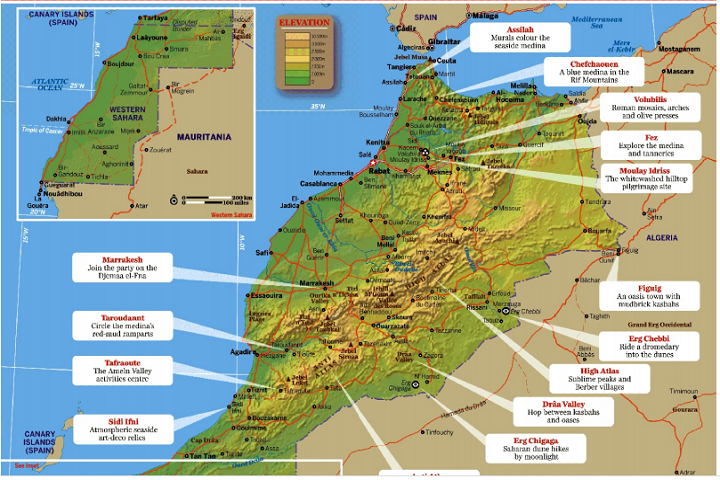 Morocco is an exotic gateway to Africa; its mountains, desert, and coast are populated by Berbers and nomads, and its ancient medina lanes lead to souqs and riads

From Saharan dunes to the peaks of the High Atlas, Morocco could have been tailor-made for travelers. Lyrical landscapes carpet this sublime slice of North Africa like the richly colored and patterned rugs you’ll lust after in local cooperatives. The mountains – not just the famous High Atlas but also the Rif and suntanned ranges leading to Saharan oases – offer simple, breathtaking pleasures: night skies glistening in the thin air; views over a fluffy cloudbank from the Tizi nest pass. On lower ground, there are rugged coastlines, waterfalls and caves in forested hills, and the mighty desert.

The varied terrain may inform your dreams, but it shapes the very lives of Morocco’s Berbers, Arabs and Saharawis. Despite encroaching modernity, with motorways joining mosques and kasbahs as manmade features of the landscape, Moroccan people remain closely connected to the environment. The nomadic southern ‘blue men’ brave the desert’s burning expanses in robes and turbans, with mobile phones in hand. Likewise, traditional life continues – with tweaks – in the techniques of Berber carpet makers; in date cooperatives; in medina spice trading; and in the lifestyles in ports like Essaouira and mountain hamlets

Meeting the Moroccan people involves nothing more than sitting in a cafe and waiting for your mint tea to brew. The trick is to leave enough time to watch the world go by with the locals when there’s so much else to fit in: hiking up North Africa’s highest peak, learning to roll couscous, camel trekking, shopping in the souqs, getting lost in the medina, and sweating in the hammam. Between the activities, you can sleep in the famous riads, relax on panoramic terraces and grand squares, and mop up tajines flavored with saffron and argan.

Often exotic, sometimes overwhelming, and always unexpected, these ancient centers are bursting with Maghrebi mystique and madness: the perfect complement to the serene countryside. When you hit the town and join the crowds, you follow a fine tradition of nomads and traders stretching back centuries. Unesco has bestowed World Heritage status on medinas including Fez, the world’s largest living medieval Islamic city, and the carnivalesque Djemaa top of section welcome to Morocco Fna in Marrakesh. The terrorist bomb on the square in April 2011 was a tragic episode in its history, but travelers should not be discouraged from visiting this welcoming, tolerant country. 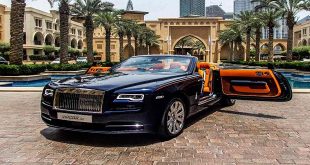 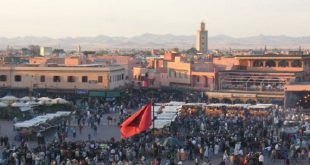 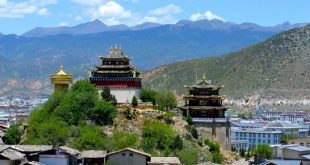 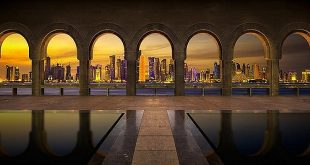